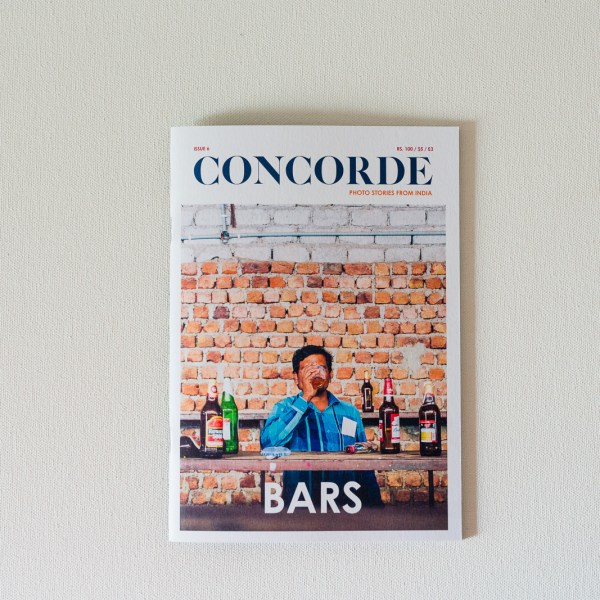 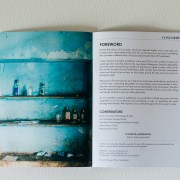 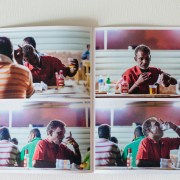 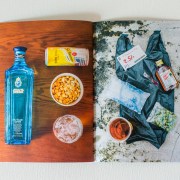 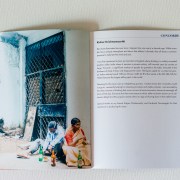 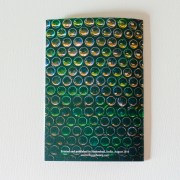 A short period of alcohol prohibition in the early 90s is now a distant memory as watering holes have flourished in the new state of Telangana. Statistics repeatedly place the state among the top drinkers of alcohol per capita in India, with a lot of the activity focused around Hyderabad. Little wonder then that bars and permit rooms are found to be as busy as chai shops during the day and even more so at night.

We took our first anniversary as a chance to revisit some of the themes explored in our first issue, contrasting the pattern of consumption across class divides to illustrate the universal appeal of a habit not yet respectable in the mainstream. We also had the opportunity to explore a few moments in the life of Anji, a man with a long and steady relation to the city’s after-dark habit.